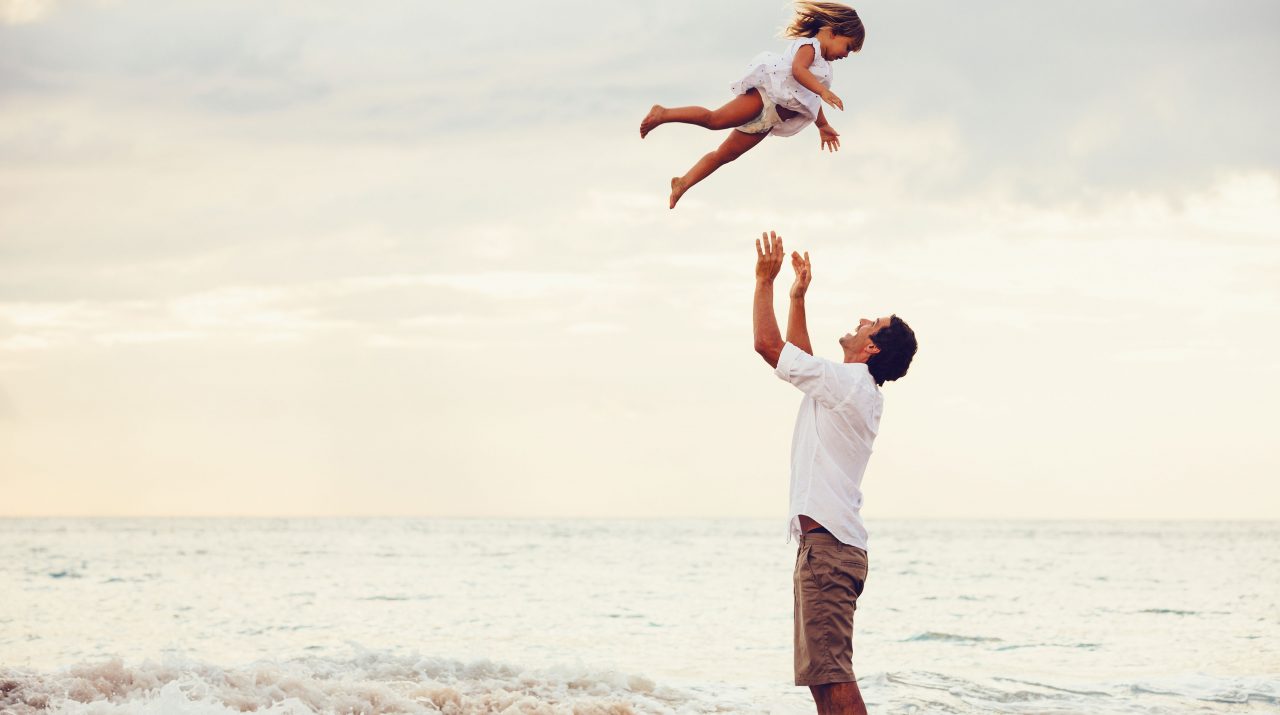 What happened to trust?

Trust in a company increases the speed with which issues are resolved. Actually, the level of trust in a company is one of the cornerstones of competitiveness. Where did we come from and where are we now when it comes to trust?

Growing up in the north of Sweden, we kids went out early in the morning and only came back when it was time for dinner. When thirsty we drank from the garden hose and nobody worried about where we were. Never locked the door or bike. The policeman was a guy who stopped by on his rounds to show off some tricks with a football. The postman knew all our names. This is not how it is today.

Romantic illusions, filtered by time? Maybe. But research has shown that there is a slow but significant decay in the level of trust in society at large. Some surprising findings also uncover where people put their trust today. Edelman, a survey company, publish a world-wide “Trust Barometer” every year.

Trust in government and institutions.
The short of the ‘Trust Barometer’ shows a divide between the educated/informed elite and the rest of the population in the west. Distrust in institutions and authorities are high in both categories, but growing in what the survey calls ‘mass population.’ In western style democracies, 85% believe that the system is failing, or is uncertain about whether it still works. The survey also describes what they call the ‘echo-chamber’. People only listen to media or people that confirm their own opinion and distrust information that challenges their opinion. Peers are now more important than experts. Science is experienced as shifty and unable to make up its mind. ‘One year red meat is poison, next year it’s not.’

The survey states: ‘Trust is in crisis.’ One exception stands out: trust in business. When asked about NGO’s, business, media and governments, people rank business as most trustworthy!

Shift in relation to authority.
Maybe the most interesting finding in the Trust Barometer, is about a shift in influence and authority in society. Official sources are suspect. People want to be ‘talked with’ not ‘talked at’, and if this is a fact in society at large, what about inside companies? If the wind is blowing from a ‘for the people model’ to a ‘with the people model’, what are the implications for business?

Business is expected to take the lead.
75% agree with the statement: ‘A company can take specific actions that increase profits and improve the economic and social conditions in the community where it operates’.

Trust in business is better, but not good. CEOs are rated as very credible at 37% while government officials are rated at 29%. Still the CEO rating is now at an all-time low, and a question mark is hanging there over the world of business.

The survey states that people are of the opinion that, ‘When the system fails, companies must do more’.

Trust inside companies.
Integ Partner has been a keen observer of companies and the issue of trust. Lack of trust shows up all over the place. When communication breaks down – vertically and horizontally – people tend to think the worst. We hear a lot of ‘idiot calling’ and ‘blaming’ along the workflow. We hear a lot of ‘management does not make sense’ around the company. Both horizontally along the workflow and vertically through the hierarchy, oversized control systems signal a lack of trust. What is missing is an infrastructure for communication to counter balance an overdeveloped and disintegrating control system.

Distrust slows things down. In a company with low trust, you will find communication channels clogged up by uncertainty. People strive hard not to make mistakes in such a climate, so they have to figure out what the boss really wants. So, they have to double check, then they hesitate, and probably check again. Sometimes, they may even give up and ‘just do what they are told to do’ without knowing why. This quickly turns your work into a meaningless mechanical action. Doing without understanding creates more mistakes. Which builds more distrust. This vicious circle overloads the boss’s desk, with too many decisions on too many detailed matters where the boss is actually insufficiently informed. He takes his decisions in the dark, since the real local expertise and detailed understanding of issues often lie among his subordinates.

To build a management system based on trust, you – as a manager – must accept that things can be done in different ways and allow people the “freedom to deliver’ and let them reach results in their own way – and learn as they go. You will find true responsibility showing up. You will find people who inform themselves and ask for help and advice when they need it. After a while you will notice decisions are being made faster and more independently – speed of trust.

Three tips on how to access speed of trust:

By: Mats Eriksson and Håkan Färnlöf